Brian Feeney grew up in Toronto and had a very rocky upbringing. At only 3 mo., he lost his father and brother in a tragic train accident. This then led to him spending the beginning of his childhood in foster homes until the age of 5yrs old; he was adopted by his father’s parents and was abused physically, sexually, and mentally. Brian’s love for God came from his grandmother, a God-fearing woman with whom he had a very close relationship and played an enormous role in Brian’s life that led to who he’s become.

In 1988, Brian met Charlene who now is his Beautiful wife of 30 years; she made it very clear that she wouldn’t marry him unless he gave his life to Christ. This is where his road began to get bumpy because Brian was divorced and remarried, and the pentecostal church told him the marriage wasn’t possible because of this. Against all odds on October 7, 1989, Brian came to Jesus Christ!

Brian has had very powerful visitations in his life. One moment happened on February 8, 1990, when he was led to a Thursday night prayer meeting, and he was powerfully filled by the holy spirit and spoke in tongues.

This was the experience that Brian realized he would preach the Gospel of Jesus Christ for the rest of his life. The second moment was in 1995 when he had a powerful encounter with the holy spirit.
Brian has a mountainous passion for people to attach to God and God’s will and be filled with the holy spirit to fulfill their destiny. It is not uncommon to have powerful conversations and see the holy spirit move powerfully in these meetings. Great conviction is often the fruit of them. God has revealed to Brian that he will always and forever be present to guide the lives of the lost and hurt. His favorite saying is, ” God’s Reach is Why I Preach.” 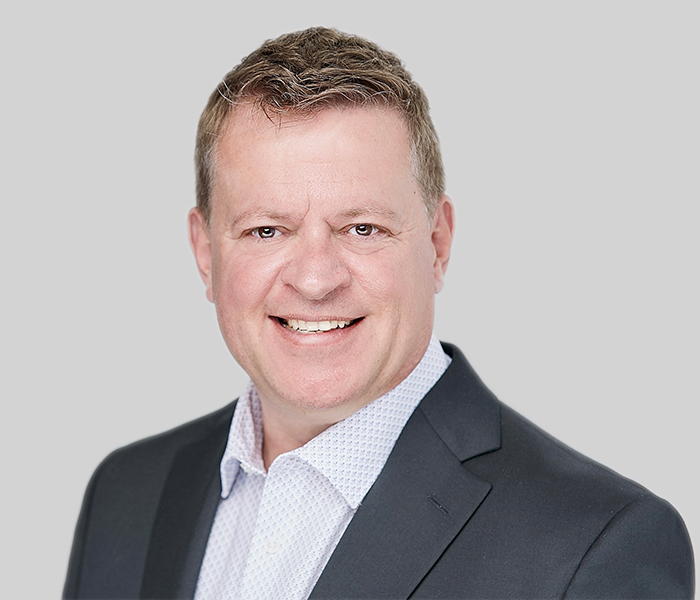 Tredijah Rolle was raised in Nassau, Bahamas. At the age of 17yrs old, she moved to Toronto, Canada to pursue her education, she studied Public Relations at Durham College and received her Master’s in business Administration – Entrepreneurial Management at the Australian Institute of Business. Tredijah is currently an Executive Assistant at Rogers Communications as she continues her studies to pursue a Real Estate Career.

Tredijah began attending Dominion Faith Ministries in 2017. After a year of rededicating her life to Jesus Christ, she was captivated by the power of God, which focused on biblical worship, word, and transformative preaching that Dominion Faith Ministries offered. She has a passion to evolve an adaptable and aligned team of staff that prospers on discovery over delivery.

Her life verse since 2016 has been Galatians 2:20 ” I have been crucified with Christ. It is no longer I who live, but Christ who lives in me. And the life I now live in the flesh I live by faith in the Son of God, who loved me and gave himself for me.”

Tredijah is so thankful to serve at Dominion Faith Ministries as Senior Ministry Coordinator and looks forward to serving God in her purpose! 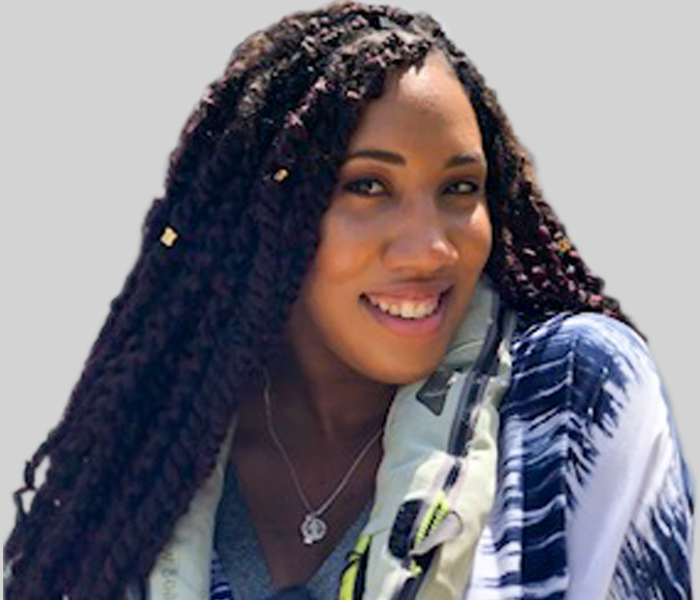 Jonas Wesley was born in Accra, Ghana. At 4 yrs old his family immigrated to Canada. Growing up, he attended a Pentecostal church where he built his basic beliefs in Christ and served as an Usher. Teen years were a time of trials and tests for Jonas as he struggled to commit himself to the Lord in a world full of temptation and negative influences. He Studied at the University of York to obtain his degree in Psychology and Social Service. In 2012, he decided to turn his life around and gave his life to Jesus Christ, and got baptized.

Jonas has been serving at Dominion Faith Ministries, has developed as a man of God, and committed himself to read the word and be an example to his peers. The prophetic direction has helped craft and birth the Ministry of Pastoring and Hospitality that drives his desire to see the Church grow and expand in the future.

Jonas is currently a Pastor in training at Dominion Faith Ministries and is presently training in his spiritual gifts and learning to be discipled as a faithful steward over the Lord’s flock. As he continues to be led and guided by the Ministry head, he hopes to be used by the Lord to transform and impact this generation to be soul winners and build the church. 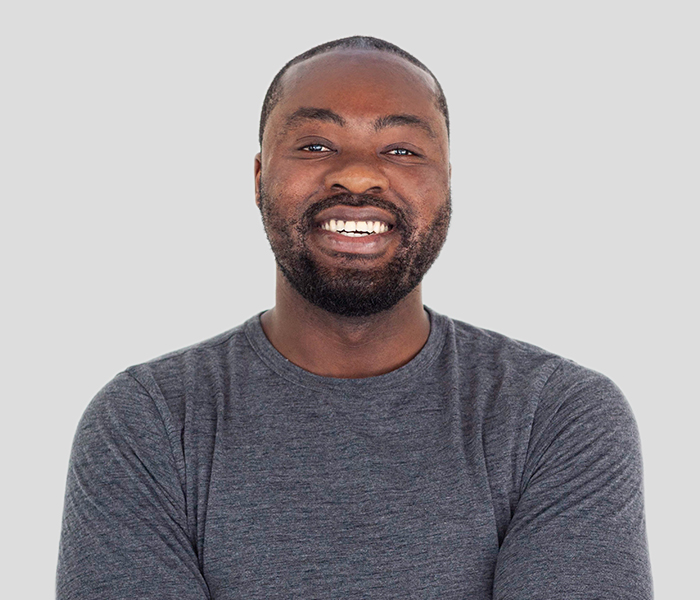